Posted by Unknown on November 29, 2012
A helo flight to Marble Point (to tag pups from mom's that were previously tagged and retag any adults that needed it), brought us along the edge of the sea ice, where some pack ice has been blown in.  I have never seen this before, typically (the past two seasons being typical for me), it is just vast open ocean.  Pack ice tends to bring more critters, as some, like the leopard seal, crabbeater seal, and Ross's seal, are much more tightly associated with pack ice.  Here are a few shots of the pack ice: 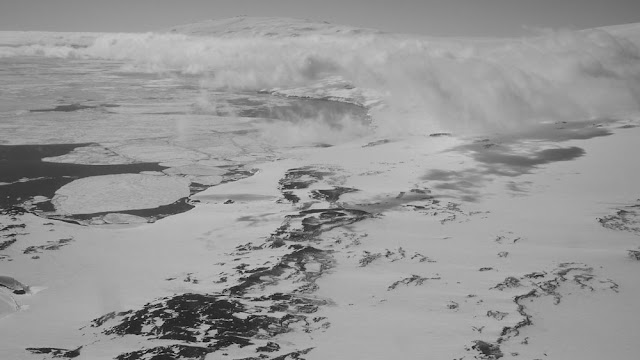 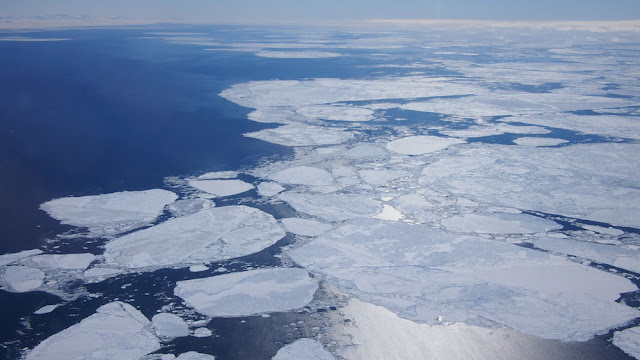 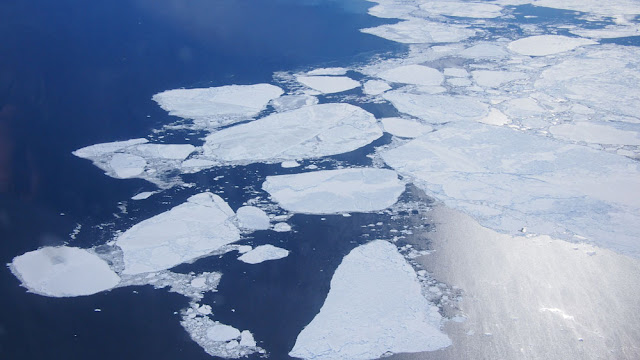 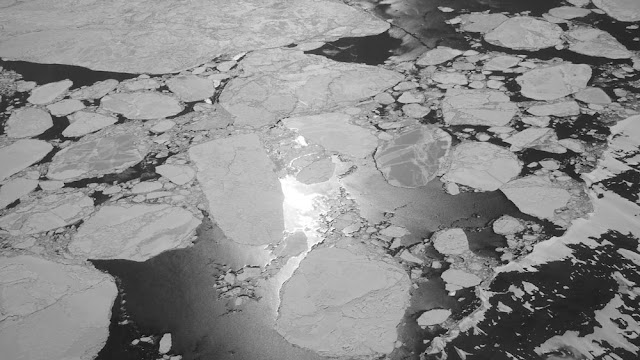 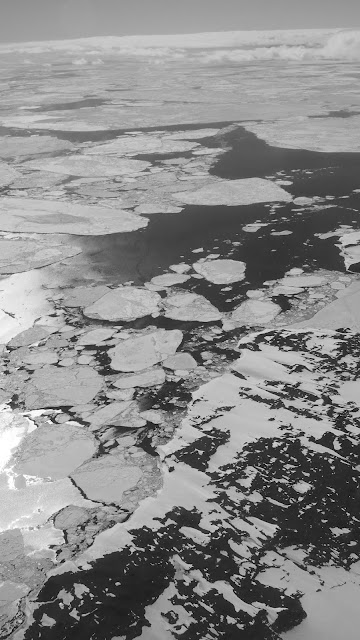