Posted by Unknown on October 07, 2011
Departure is bittersweet.  My girlfriend saw me off, ensuring I was well supplied with a collection of home-baked cookies (which I DID share with the rest of the crew) and a bundle of great memories to reminisce on while I'm on my way.  All the flight details were just the same as always: a jumble of airports and airplanes, masses of people, time compressing and expanding depending on what you are doing or thinking.  Amidst this, our crew met in the airport of Los Angeles, Darren* and Colleen* arrived first, followed by myself, then Thierry and Mike*, and finally Jess.  (*=newbies!).  After much excited yakking, we all boarded the near-midnight plane bound for Auckland, New Zealand. 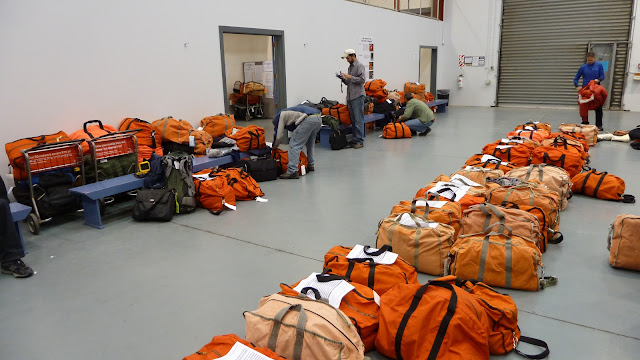 Somehow, eventually, we found ourselves in Christchurch, home of the United States Antarctica Program and the point of departure (or ICE flight) for Antarctica.  Prior to deployment to that icy place, we are required to obtain our ECW (extreme cold weather) gear, which entails dressing up in all of our warmest clothing to ensure proper fit.  Everything about flight preparations is finely choreographed and detailed, and we are always well taken care of by the fine folks at the USAP.

During our time in Christchurch, we had time to explore the area, and with our hotel close to downtown, Thierry and I took a walk around...which is completely shut off due to the earthquake back in February.  The damage is frighteningly extensive, and it appears it will be a long time before it is opened again.  I believe about 200 people were killed in this earthquake, and my heart goes out to all those impacted.  I cannot imagine what they have gone through. 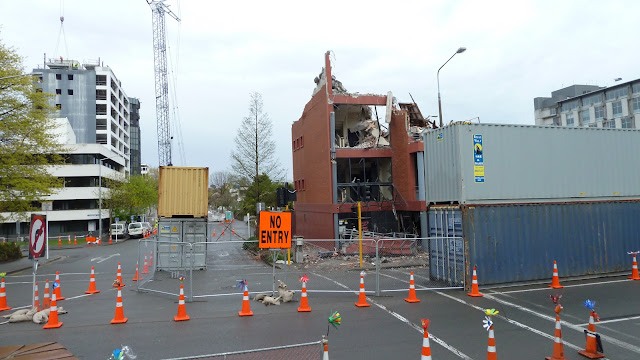 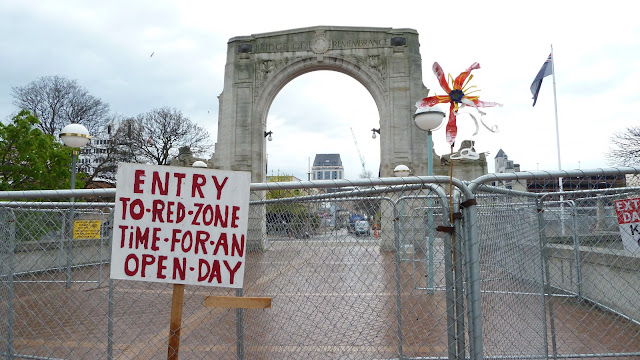 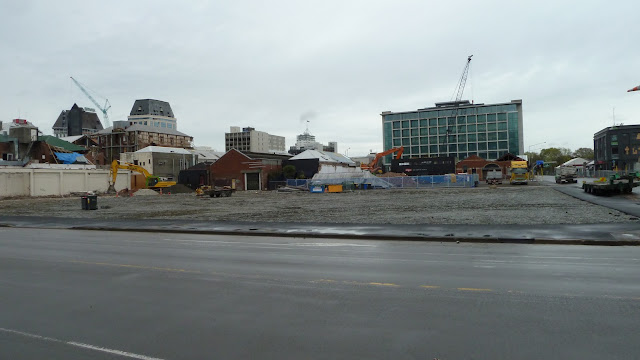 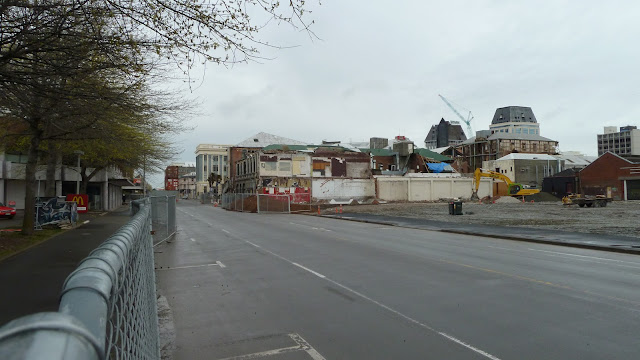 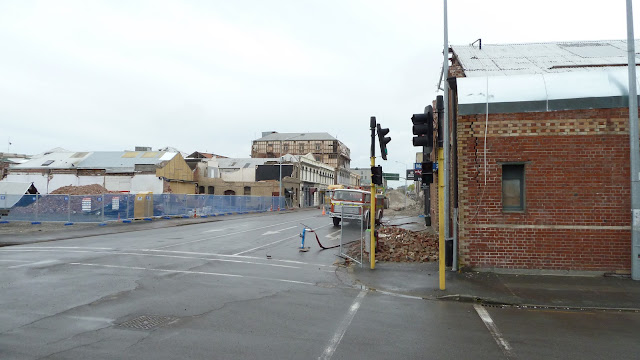 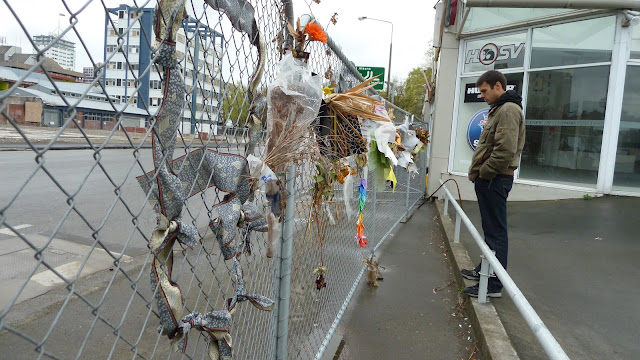 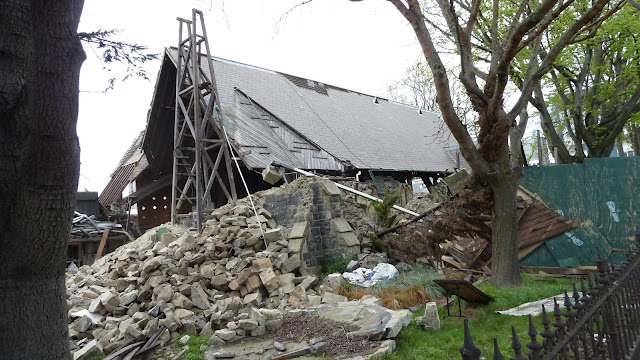 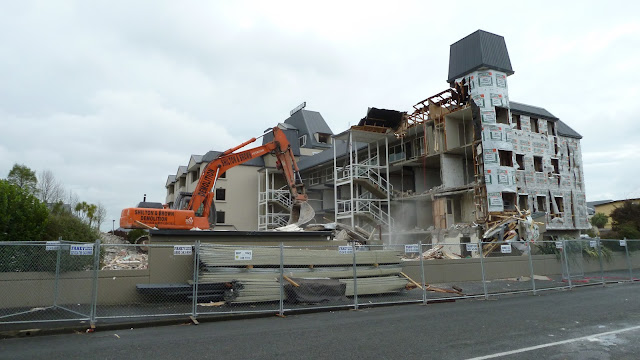 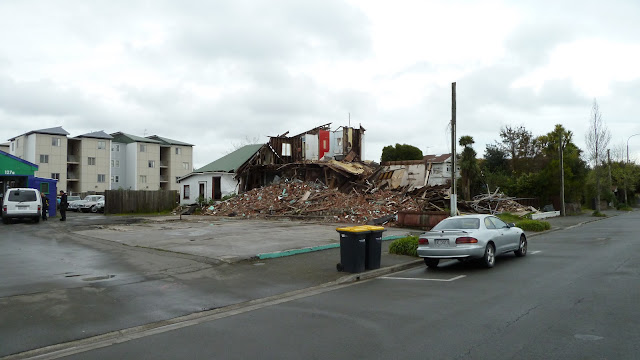 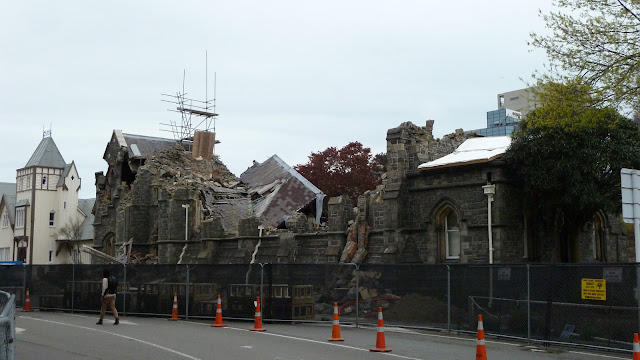 The next day, after waking up early early, we headed back to USAP, grabbed our bags, passed through security, ate a little breakfast at the Antarctica center, and boarded the C17 (I love this thing!) 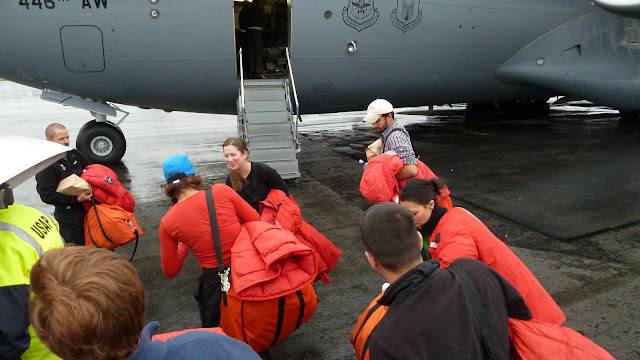 Enclosed in the belly of the C17, you basically see nothing of the world as it passes by (there are tiny little windows to peer out of, but usually its of clouds or nothing but ice).  "Flight attendants" are comprised of members of the Air Force (from Seattle, I believe)...they make this flight many time over.  After 6 hours of the loud hum of the plane and the droning rumble of the jets, you are quite suddenly landing on the ice!  Tires on ice, touch down is smooth as silk.

And so the adventure begins!  It will still be some time before we even see the seals due to training and research logistics in McMurdo, but it will be soon!!